Kitchen Garden {Crafted by the Seasons}

A garden: things planted in the earth, some eatable, some lovely, grown for the purposes of nourishing and enjoying.  A garden can be hours of planning, it is certainly hours of labor.  My brother Mike says, “A garden is so much raw potential,” potential in the earth and in the seed, and in the hands that tend them.  Our hands tending the plot of earth have as much to learn from it, as they have to give.

I grew up with my hands in the earth.  When I was very young my parents had a backyard garden, I remember tomatoes and carrots, the sweet peas were my favorite, and I remember they gave me my own small section, my own garden; a little spot to grow my own universe.  Although I don’t remember the exact moment they presented it to me, that bit of land was an ignition that has been with me since.

I have had my own backyard garden for about eight years.  I am still an amateur, but I have learned a few things in those years.  Among the most valuable, I have learned that a garden is an invitation unto much more than itself.  Because of my garden I have taken classes and made connections, I learned canning, and challenged myself to seek new information and I have eaten new things, I have gotten up early and have stayed up late to fulfill my commitment to it.  This is the potential of a garden.

During my visit to Washington Island two weeks ago I had the treat of a visit to the farm garden of Hotel Washington. Mike led me through the grounds and we tasted as we went, leaves mostly, because it is still early in the growing year.  The eight-acre farm is in its second season with the Hotel, operated by volunteer farmers Russell and Alessandra Rolffs.  The Rolffs’ hardworking, visionary mission is evident in this land and in the further commitments they have made to Island stewardship.  The couple is also on the board of Gathering Ground Washington Island, a non-profit committed to connecting land, people and sustainability.  “Working with a farmers like Russell and Alessandra is an inspiration,” Mike relayed as we walked, “they have a vision for experimenting with new varieties as well as cultivating native species, all of this translates to artistry on the dinner plate.  We are having a great time together.”   This year the vision is to expand the farm’s offerings; projects include planting a u-pick flower garden, restoring a small orchard and a surplus booth at the Island’s weekly farmers market.  This is in addition to continuing to function as the primary supplier of fresh fare to the kitchen at Hotel Washington.

I was struck as Mike and I carefully traversed the garden beds; there was something sort of awesome about following a chef through the dirt, something so connected, the kind of connection the backyard garden seeks, and yet here the scale is so much grander.  I was surprised to find myself feeling slightly intimidated, but I had to remember it is earth and seed and passion, it is something we can all be inspired by, something we can all have a hand in.

All of it is raw potential. 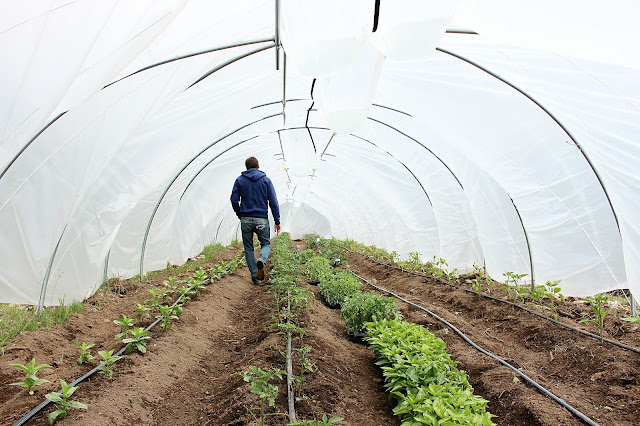 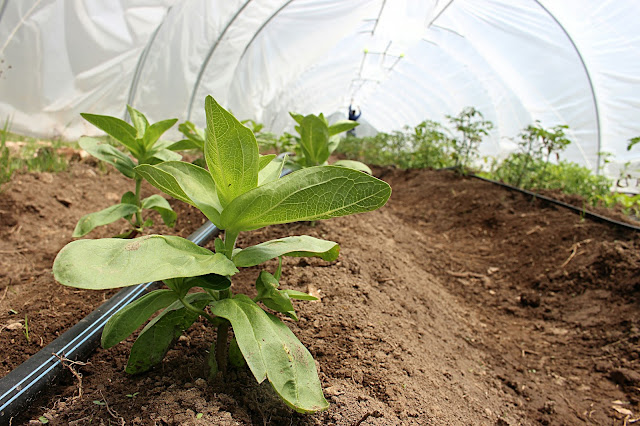 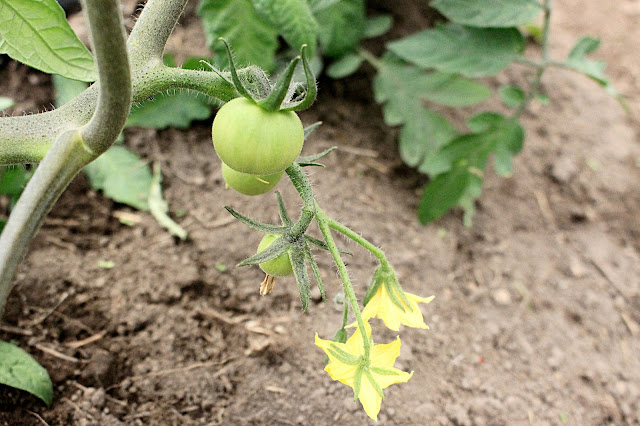 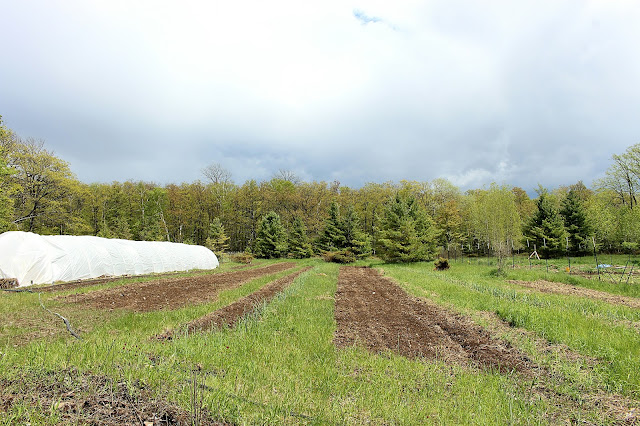 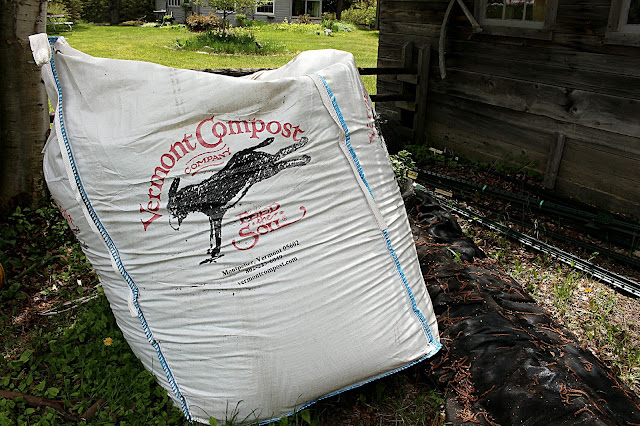 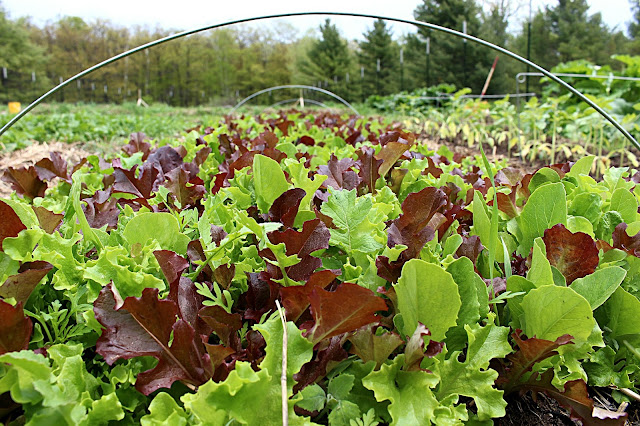 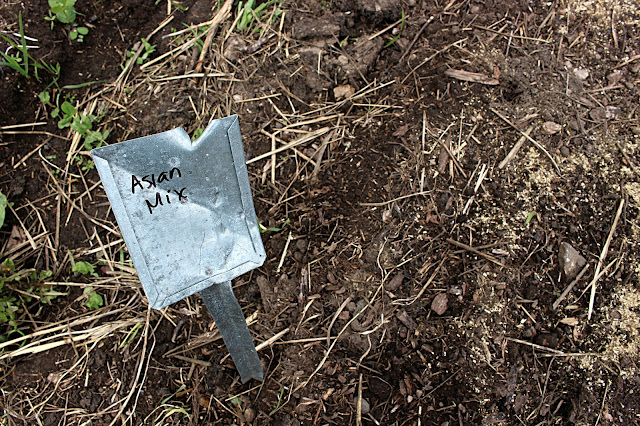 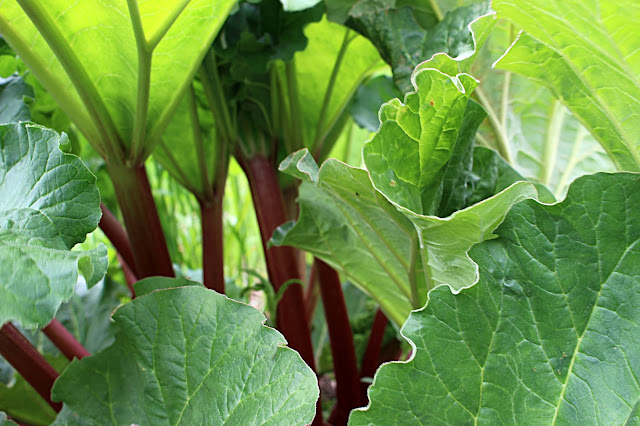 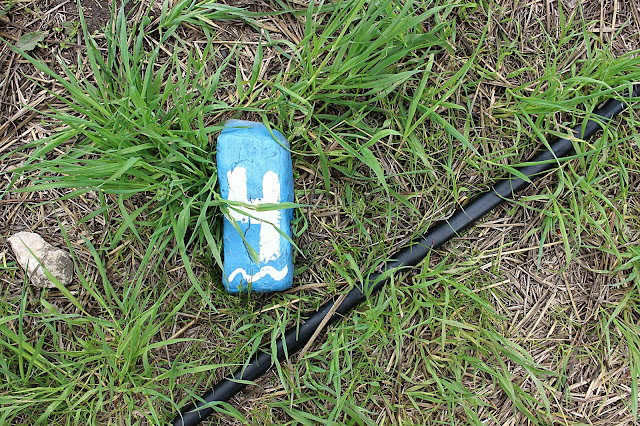 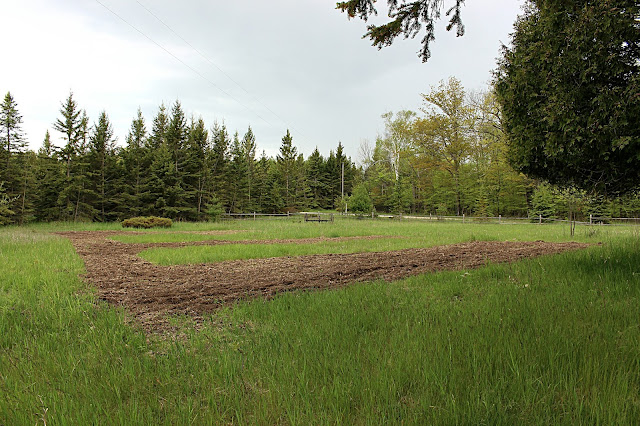 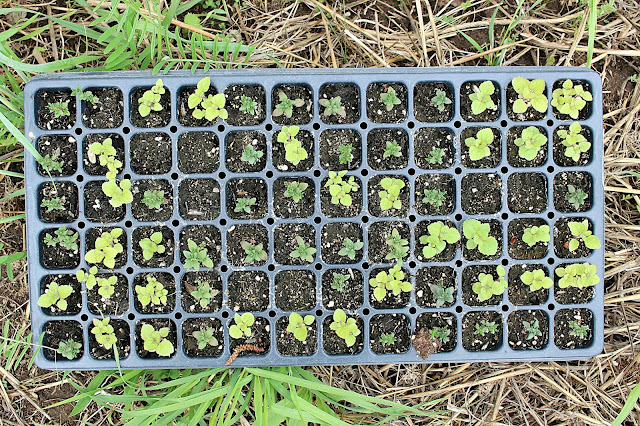 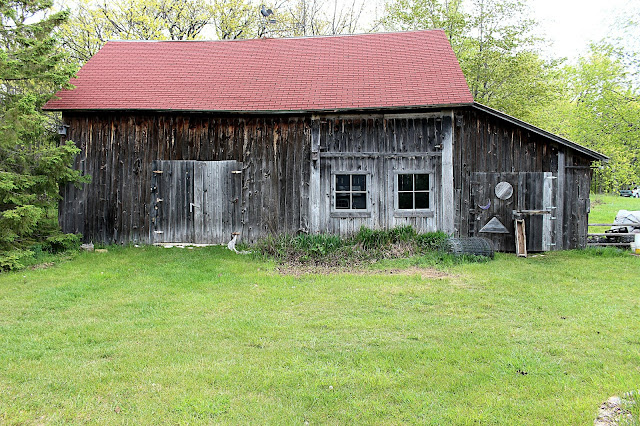