you are here! {crafted by the seasons} 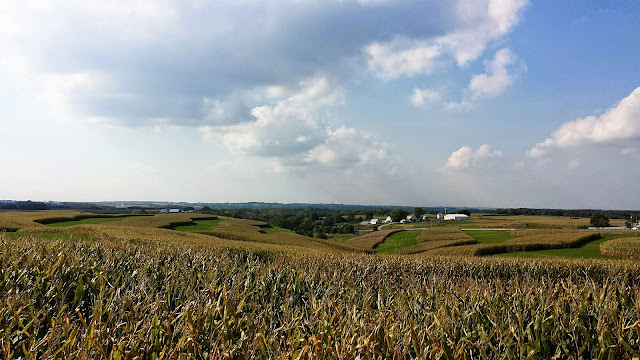 When looking at a map, or directional signage of any kind, the first point of interest is always to identify where you are.  It is the only way to determine which direction to take next.  But sometimes that little arrow accompanied by the simple words you are here is actually an invitation to stop and stay a while, to explore, here, first before moving on to the next destination.  That is what today’s offering is all about, a little invitation to stay a while with us, here, in our corner of the upper Midwest. 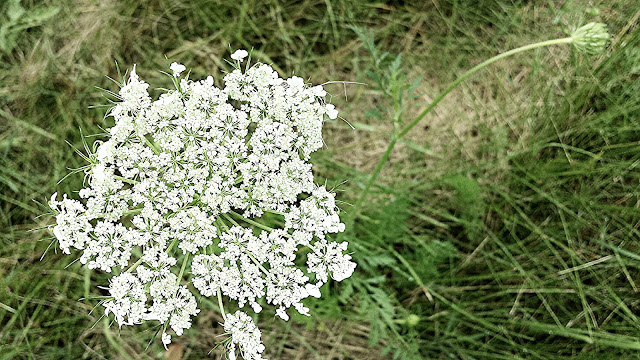 The American Midwest, conventionally, 12 states; Ohio, Indiana, Michigan, Illinois, Wisconsin, Missouri, Kansas, Nebraska, Iowa, Minnesota, South Dakota and North Dakota; is one of four geographic regions that comprise the country as defined by the US Census Bureau.  Okay, technicalities out of the way, you are basically in the middle, of everywhere.  And although there is much sameness to be found here, there is rich diversity as well.  If traveling from any one border of the region to another you will encounter mile after mile of endless prairie and vast farmland both under a sky that seems to consume it all.  But you will also pass though lush forests, rolling hills, and lake after lake after lake.  Eventually you will come to a body of water that you will mistake for an ocean and you will wonder how it is possible that you have seen so much.  Winters are harsh here and summers, although hot and muggy, are glorious.  We live for those three months in the middle of the year when life proves itself again and we are renewed.  Life here is based on the turn of the calendar and the manner that the land responds to it. 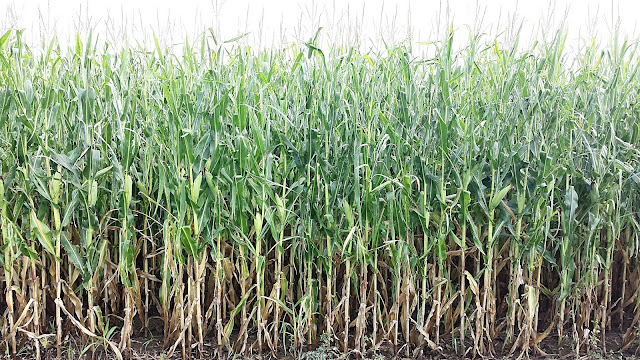 My here is the tiny county of Boone in far northern Illinois.  We border the Wisconsin state line on our north, just sneaking into the area know as the upper Midwest.  Boone County was settled in the 1830s and named for the famed frontiersman Daniel Boone; it remains as it was then, largely rural and agricultural.  We are in corn and soybean country here, but in between are unique gems that give this place a special character.  Among them are two museums, an organic herb farm, a winery, a number of organic CSA (community supported agriculture)and sustainable farms, a seasonal apple orchard that draws thousands each season, a number of antique shops and a zoo.  Boone County is unassuming in its uniqueness; each of these places nestled into the land waiting to be discovered again and again.  Living in Boone County has been an invitation to me to stop and stay awhile and it is the place that taught me that discovery is all around us. 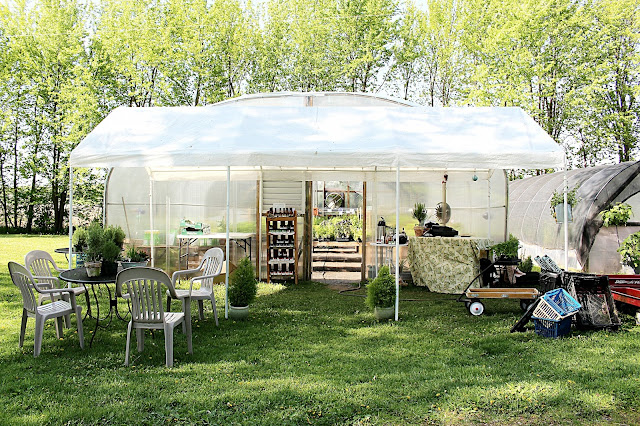 Five and a half hours north of us, including a ferry ride, is Washington Island.  It sits seven miles from the northeastern tip of Wisconsin’s Door Peninsula in Lake Michigan.  This place is here for Mike.  This twenty-three square mile island is the largest in a small chain that marks the entrance into Green Bay from Lake Michigan.  The waters off the island’s shore are notoriously and historically treacherous, the straight became known to late eighteenth century explorers as Deaths Door, because of the vast number of ships that the waters claimed. The legend subsequently gave its name to the county and Peninsula, Door.  Today the passage can be safely made in about forty minutes on the Washington Island Ferry Line. The Island meets you with a setting that is lush and simple. It has a decidedly rural feeling, complimented by thick woods and of course stunning waterfronts.  The term 'island time' is not a quip here.  This place truly invites, and in a sense forces, one to slow down.  No reason to drive fast, there is not that far to go.  Walking and biking on the roads is common.  It is as if on any given day there is exactly the right number of things to see, and the perfect amount of time in which to see them.  There is not a feeling that you have to squeeze everything in, there is just the simple and pleasing experience of discovering what is around you. 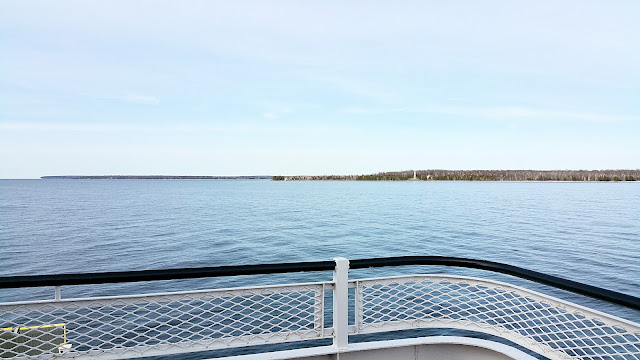 Among the lovely places to find on Washington Island is the Hotel Washington and Studio. The hotel offers eight guest rooms, a yoga studio and a seasonal farm-to-table restaurant, which during peak season sources much of its fresh fare from its own farm garden.  Icelandic immigrant, Ben Johnson and his wife Effie constructed the historic inn in 1887 and operated it for forty-two years.  Situated under grand oaks on Detroit harbor there is a simple idealism here that perfectly reflects the atmosphere of the island on whole.  There is peace here.  It is a place to renew.  And for Mike it has been a place to discover. 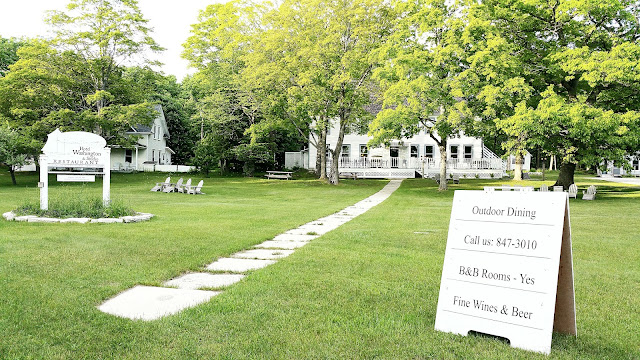 Just as the hidden gems of Boone County have offered discovery to me, so has the kitchen at the Hotel Washington been Mike’s introduction to the ever-rotating variety of the upper Midwest.  And we hope, now that you know where we are, you will stop and stay awhile. 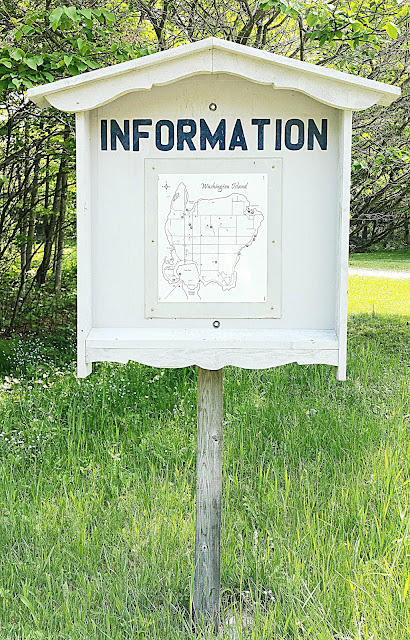 Mike will be back on Thursday with some thoughts on the kitchen.