the universe on a paper plate {crafted by the seasons} 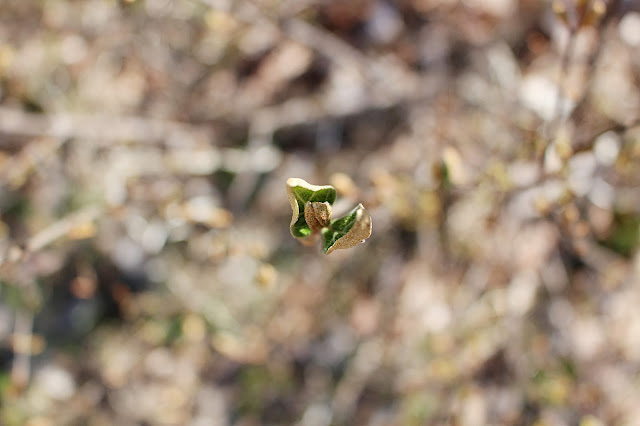 My husband and I both grew up camping.  He, a Midwest native would travel each summer with his family of eight and his aunt’s family of seven; they would set out in two station wagons each towing a pop-up camper.  They visited the Grand Canyon, Yellowstone National Park, the Ozarks; they went to amusement parks and dozens of other destinations.  They covered all of these miles without air conditioning or seatbelts or XM Radio.  He earned his lifelong nickname on one of these trips and still references dozens of stories that trigger the illumination of that special light behind his eyes.

For my family camping was less about travel.  We lived in the Pacific Northwest, our back yard was a national forest.  One had only to travel to the doorstep to be immersed in a natural wonder.  For the better part of one year we camped on my parents wooded land while my father built a small house with the help of a local contractor; we lived in a VW camper van and a couple of tents.  My parents relocated from Southern California to Southern Oregon via Seattle in the late 1970s; for them living in the outdoors was more than a dream; it was a calling.  We camped up and down the coastline traveling between north and south.  Travel for us was always on familiar routes to familiar destinations.  Life was its own campground.  As my three siblings and myself grew older we ventured out more, to wooded sites in the lower Siskiyous and the sand dunes of the central Oregon coast.  We always slept in a tent, or outside.

I don’t have the same kind of sparkling memories that my husband does.  I actually didn’t realize until I was much older how blurred were our lines of inside and out.  It wasn’t until a visit home last summer that I discovered that that wild ‘back yard’ was public land.  Sometimes we don’t know the significance of a thing in the face of its familiarity.  It wasn’t until I was much older and had lived in other areas of the country for a long time that I realized how that wild place had formed me; that it is in my bones.  I think such a thing is true for all of us; we are made of the place where we were formed.  And it calls to us.  Not in whispers, but in resonance.

My husband and I take our own family camping now; we go a lot.  Camping for me now is about travel and it is also about stepping into the natural world.  It is the thing that brings me the most perspective.  Part of my quest for local appreciation was to find a favored regional camping destination.  One of the things I have long found captivating about our region of the upper Midwest is the feeling that there is so much to be discovered.  This place has taught me that if you keep your eyes open you will find lovely things in the most unexpected places; that the world is interesting no matter where we find ourselves.  Indeed, the world is more interesting to me now than perhaps it has ever been.

I want my children to learn this; that the world is interesting no matter where they may find themselves.  And in truth it seems that the more I seek to teach them this, the more I learn it myself.

We have found a favored family camping spot.  Just a little more than four hours north of our home, on Wisconsin’s well-loved Door Peninsula is Peninsula State Park, and we opened our camping season there this past weekend.  Early May in northern Wisconsin has its own character; it is bursting with almost.  It was almost warm enough to be comfortable and the buds on the trees and undergrowth were almost ready to unfold.  It was lovely in its own raw way, but I couldn’t help feeling the anticipation of what it will be in another month.  Lush and much more green, warmer; more comfortable for my body and eye.

My daughter approached me with a small collection on a paper plate.  She and her brothers had spent the morning exploring the underbrush at the perimeter of our campsite and what they found astonished me.  They found life and color, tiny buds and moss in four different colors.  All of a sudden a new reality was present.  Although the broad view of this place still mostly resembled winter, seemingly unable to make an offering of real beauty, in an instant this tiny collection proved my perception wrong.  Below everything we look at are things we must look for to see.

I almost felt ashamed of my lack of vision, of course, of course, there was so much more to see, I had sent them looking for it.  And they showed me.

This is the place that my children’s bones will long for, the land that formed them.  I hope that they will have sparking memories and yet be unsure where to find the blurry borders of inside and out.