one season at a time {crafted by the seasons}

Welcome to {Crafted by the Seasons} a writing project, a meditation on place, a practice in experience. 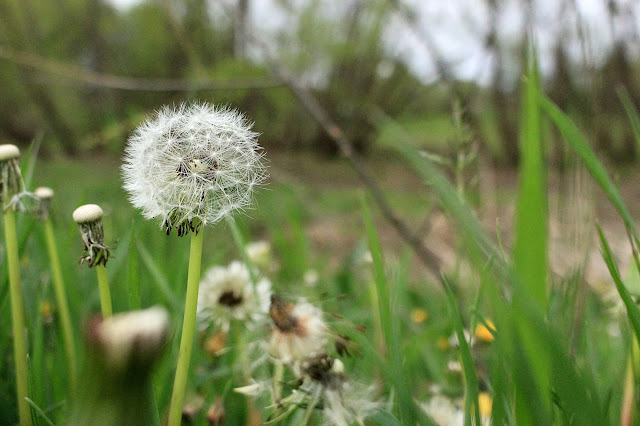 For nearly three years I have been reflecting in writing on my experience living in the rural upper Midwest.  More than anything it has been the character of the land and the pattern of the seasons that have framed my view of this place and my life within it. But this was a process.  I am a transplant from the Pacific Northwest and although I have lived in a number of places, it was not until I had been settled here for sometime that I began to understand how deeply my perception of the natural world is always held in reference and in contrast to those wild places that framed and cradled my youth.  It became clear to me that if I was going to be fully content living in this new place I must commit to seeking out its raw and natural beauty, its sublime experience. My eyes of beholding would need to behold more deeply and through new lenses. 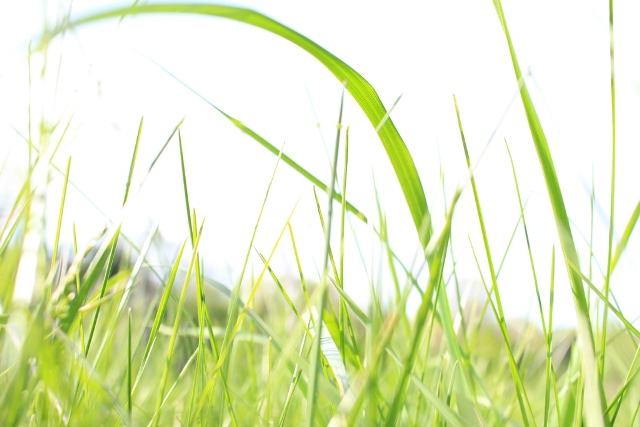 I began this blog as a kind of repository for that search and it has served me.  I have found beauty by looking for it and perhaps more often, by mere accident.  I have discovered a fascination for the intrepid power of nature, from the oak tree to the dandelion; rising and diminishing at the direction of the seasons and their wielding of wind, water and temperature.  By this, the land is formed, and by this, our experience of the land takes meaning. Seasons in the Midwest are a kind of ritual rotation.  Each one a pattern of familiar newness carrying the anticipation of what it will bring this time around. 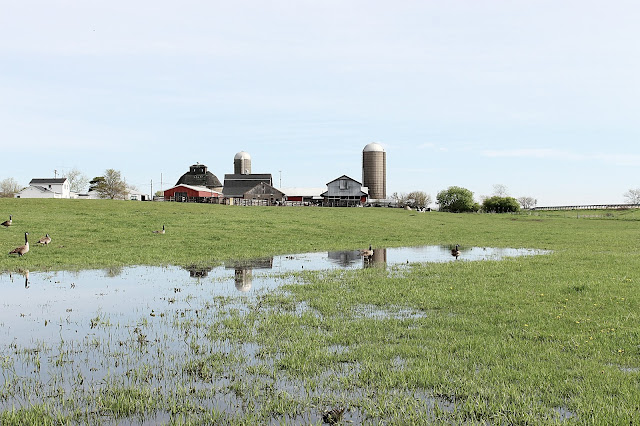 This series is inspired by two things; my own fascination with this patterning of life and land by the seasons and the arrival of my brother Mike Hofmann who moved to northern Wisconsin last year to run the kitchen at Hotel Washington, a historic inn and dedicated farm-to-table restaurant on Washington Island in Door County.   We have long shared similar affinities for discovery and the natural world, and for crafting something from them, but our paths have been very different.  Their unexpected convergence in a new region of our country has meant more than family connection; it has spurred new inspiration. 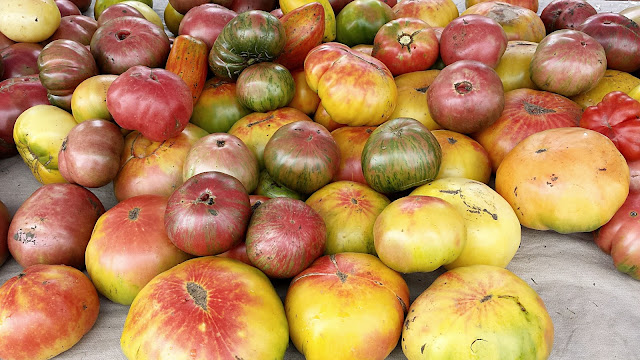 Year after year I have waited for the weather to bring the relief of green buds and soft earth and the first things that can be taken from and put into the ground.  I have watched the changes in the air bring change back to the earth, and lamented. And I have lived to greater and lesser degrees inside and outside as dictated by the same forces.  But watching Mike operate a seasonal kitchen in which all of his fare is sourced from within three hundred miles has given me a new understanding of what it means to actually live and eat according to what nature offers you.  It has given context to the labor of those who live and harvest by these patterns. And a new context to the patterns of my own experience. 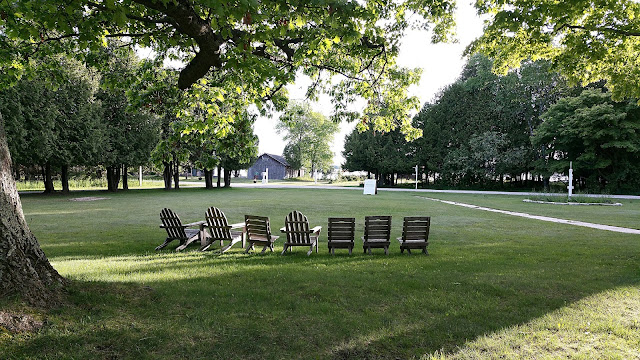 Crafted by the Seasons will be a weekly offering.  During the next six months you will hear from both of us; each sharing from our own window onto the heartland.  We envision photo essays, regional features, reflections and recipes.  We have a vision for our direction, but ultimately we are casting a course for discovering what the seasons have in store for us this time around. 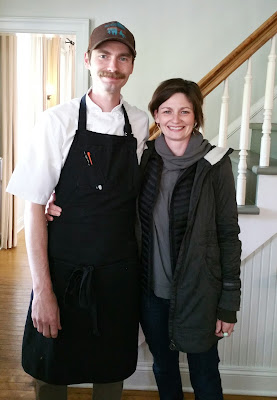