Here in the upper Midwest we anticipate spring moving northward at about 50 miles per week, so traveling last week from the region of the Wisconsin/Illinois boarder to the northern most tip of the Door Peninsula in Wisconsin was like a journey back to late winter.  It was a passage from the promise of Spring's green already being realized to the mere anticipation of it.  But what initially felt barren revealed a sight of the northern landscape that I had not previously experienced.  It was a view of the land through the trees and the silhouettes of trunks and branches rising from it. It was views of the lake that would otherwise be shrouded.  And in between spring and winter we, my mother and I, took our time weaving our way north on Interstate and state highway, stopping at locations planned and spontaneous.

When I looked back at the photos I took over the course of those three days I discovered the progression not just of our journey, but of what was discovered along the way.  Visits to artists environments that I have long anticipated, impromptu offerings of art fodder, and the birth of a new and simple creative journey.

I think it is when I travel; even short distances, even in short intervals, that I gain the most insight and the most inspiration.

Here's to the journey, great or small! 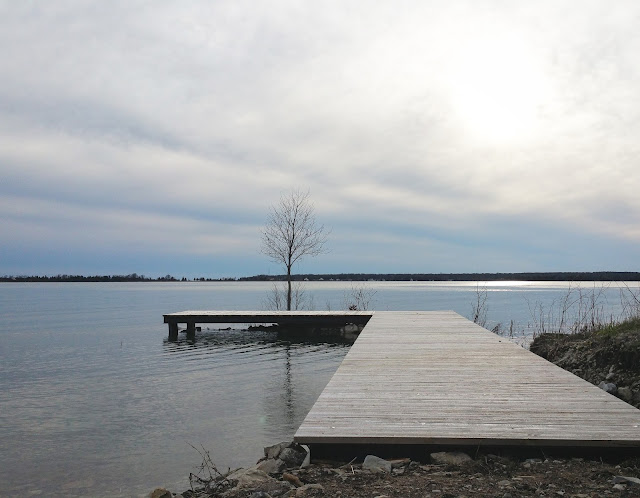 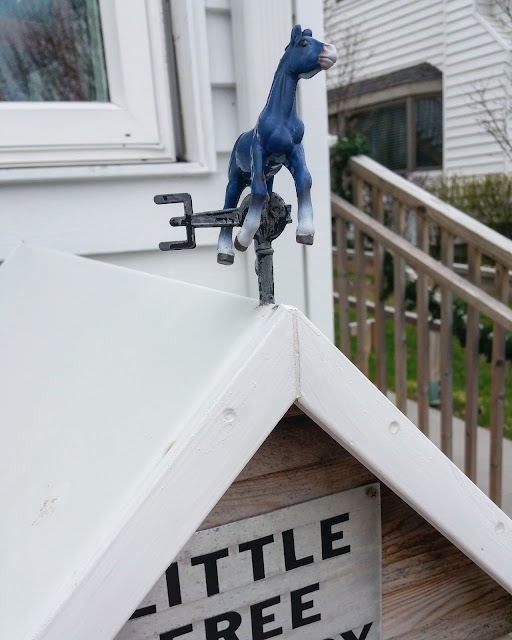